Akshat has represented India in various International Championships at Turkey, Malaysia, Bahrain, UAE, Srilanka, Iran, Nepal and many other countries. He is the Silver Medallist in Commonwealth Chess Championship 2008. Rating wise, he is the best player in whole of Madhya Pradesh since 2003 and has been awarded the 'FIDE MASTER' Title from World Chess Federation. The Champion had also adjudged International Master in the 82 nd FIDE Congress 2011 at Karkow, Poland, in October 2011.

Got International Elo Rating by FIDE 2172. 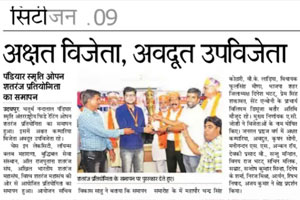 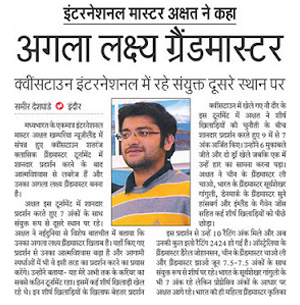 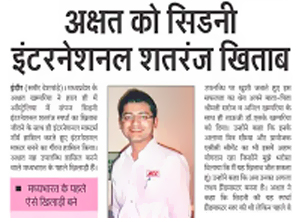 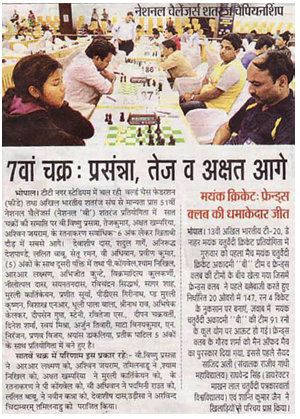 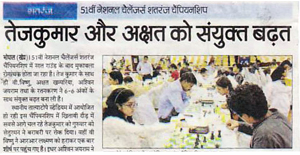 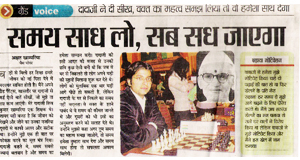 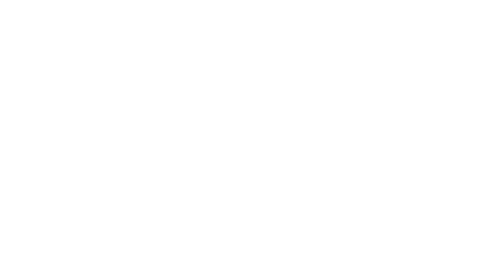